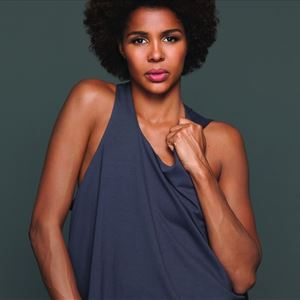 AGMP are proud to present a rare intimate concert for singer-songwriter Ayo, who first came to prominence in 2006 with 'Joyful', her debut album.

The latest single 'Beautiful' is out now. Listen below.