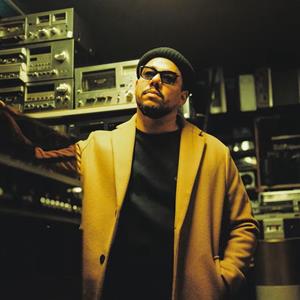 Please note the booking fee for this event includes a Restoration Levy of £1.25 which is charged by the venue

View venue accessibility information for KOKO, London
AGMP presents
BEN L'ONCLE SOUL
+ special guests
Ten years ago, the first album of Ben L'Oncle Soul was released. It revealed the soulful attitude of this extraordinary singer who came out of nowhere.
Since then, his golden voice has carried hundreds of concert halls around the world. But don't talk about Uncle Soul anymore. Today, it's just Ben, and not the character he created for himself in the beginning. "After having built up a very strong relationship with my audience, I thought we could finally get on a first-name basis, move on to something more direct," he explains. Ben, the diminutive of always. Simple, obvious... and without the nostalgic echoes of an uncle, however soulful!
With 'Addicted to You', Ben sweeps the borders between R'n'B and hip hop, with a jazz tendency, a pop obedience, with echoes of soul here and reggae there. A record that reflects the great musical loves of Ben's adolescence, from Method Man to Lauryn Hill through the Wu Tang Clan, Robert Glasper's jazz as well as the R'n'B of the 90's: Usher, TLC, Maxwell, Aaliyah and more.