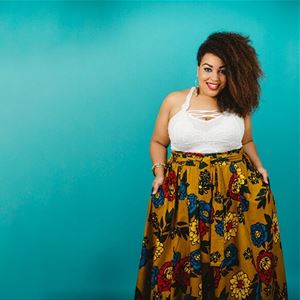 Atlanta Soul Star who has worked with Snarky Puppy, PJ Morton and India.Arie

Chantae Cann is a phenomenal vocalist that is beautiful on and off the stage. She has performed as a background vocalist for many artists including Leon Timbo, Darlene McCoy, PJ Morton, Morgan Heritage and India.Arie. Her debut album "Journey to Golden" created a buzz when released in 2016 and received plays on Jazz FM, BBC 6 Music (Gilles Peterson & Craig Charles) Mi-Soul and Solar Radio.