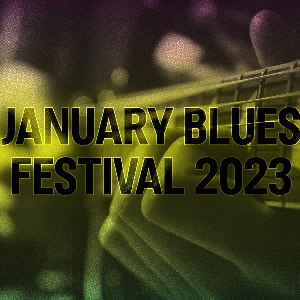 Formed on Canvey Island in Essex in the early 1970’s Dr. Feelgood have become one of the most popular live rhythm and blues acts in the world. Dr. Feelgood have enjoyed a string of hit singles in many countries including Milk & Alcohol, Down at the Doctors, Roxette, She’s a Wind Up and See You Later Alligator.

The last album to feature original vocalist Lee Brilleaux, Down at the Doctors, was recorded live on Canvey Island at the band’s own music bar just two months before he died. Lee’s final wish was for the band to carry on and so it was decided to continue. The current line-up of the band is led by their drummer Kevin Morris, and features Gordon Russell on lead guitar, Phil Mitchell on bass and charismatic vocalist, Robert Kane.