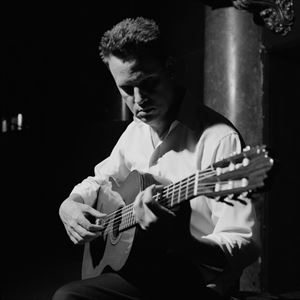 The tenth Sun Kil Moon album 'I Also Want To Die in New Orleans' was released in April 2019 to critical acclaim.

Get tickets quickly as these two shows will sell out.